Our Visit to the Holy Land 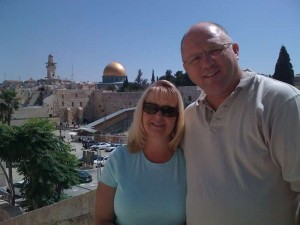 My wife and I returned last week from one of the most incredible vacations we’ve ever been privileged to take—a trip to the Holy Land. These days were a time of spiritual growth and renewal, even beyond my expectations. I felt like a race horse pausing for a long, refreshing drink.

Our schedule was packed from early morning to late night as we tried to fill every minute and absorb every bit of what the Lord might teach us through this trip. Below is a partial list of the many sights we were privileged to visit: 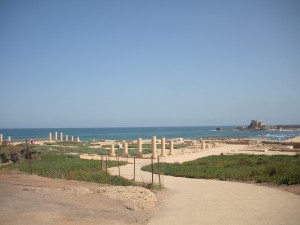 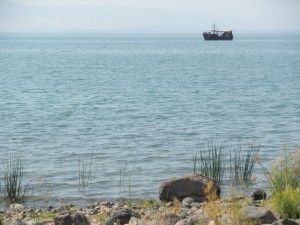 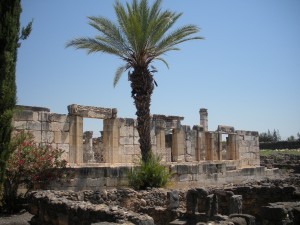 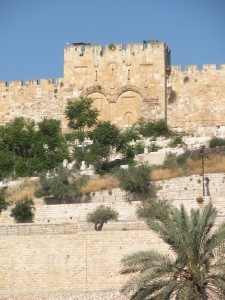 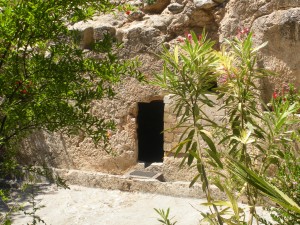 Calvary and the Garden Tomb

Throughout the trip, the Lord opened some unique witnessing opportunities, one just outside of the Garden Tomb. What a joy to stand outside the empty tomb and tell of a risen Saviour! I was able to pass out over five hundred tracts, and the Lord allowed me to lead one person to Him.

Returning from a vacation is always a reminder of how thankful I am for my family, the Lancaster Baptist Church family, and the USA!