The Prayer for Revival 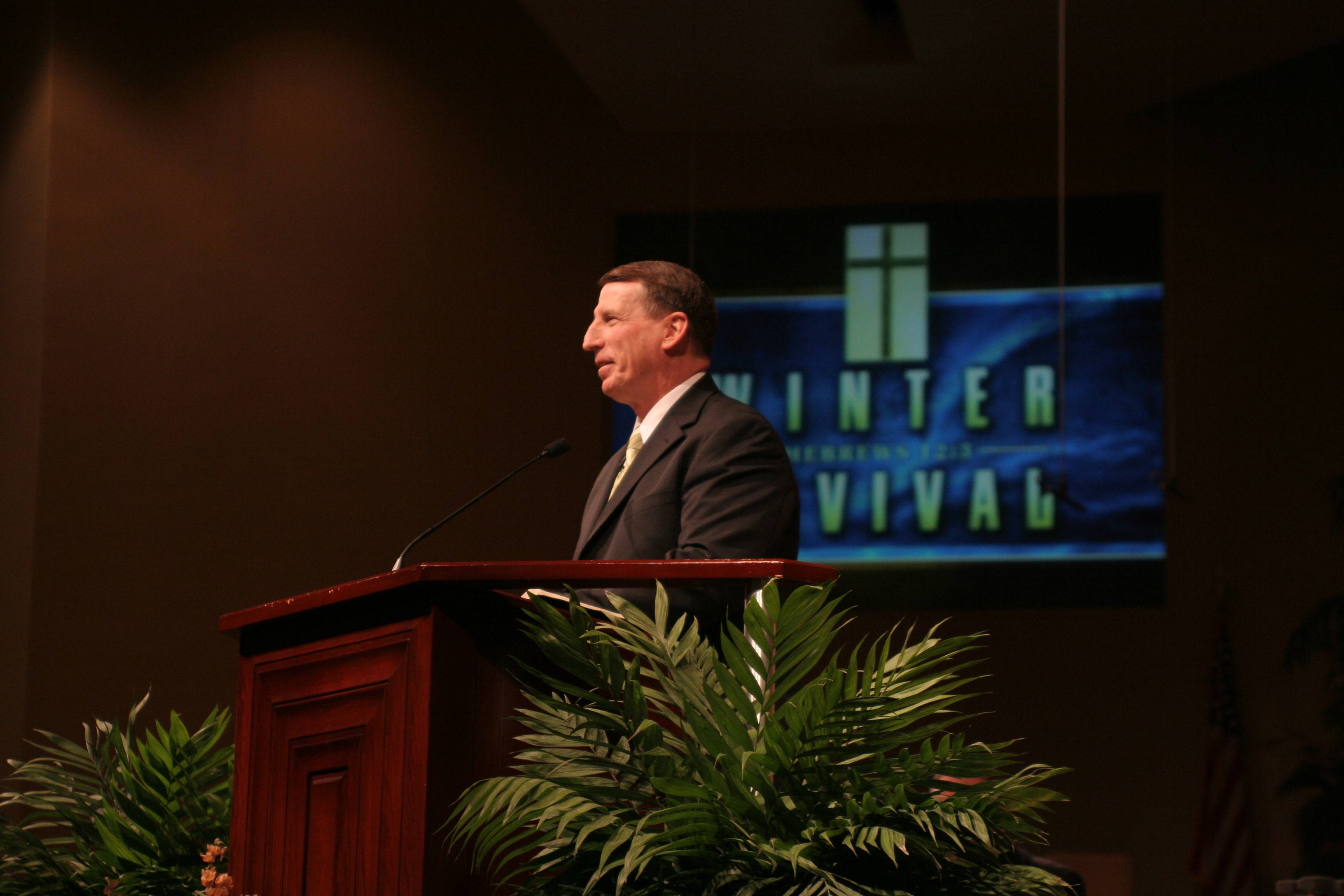 I am greatly anticipating our Winter Revival meetings that will be held this next week. Dr. John Goetsch has preached at our revival meeting for over twenty years, and the messages God has laid on his heart have helped our church family tremendously. As we head into this week, I ask that you would pray for God to do a great work in our lives.

There has never been a revival that did not begin with prayer. The Rochester Revival of 1829 was no different. It was during the evangelistic ministry of Charles Finney that over 500,000 people publicly responded to receive Christ. Businessmen, doctors, lawyers, and others in many different walks of life were converted. It has been said that during the Rochester Revival, “the place was shaken to its foundation.” The far-reaching impact of this revival was felt throughout the state and eventually across the oceans.

Later in life, Charles Finney was interviewed regarding the great revival meetings that took place. Mr. Finney attributed what had taken place to the spirit of prayer. James 5:16 says, “The effectual fervent prayer of a righteous man availeth much.” Mr. Finney then went on to say, “Prevailing or effectual prayer is that prayer which attains the blessing that it seeks. It is that prayer which effectually moves God. The very idea of effectual prayer is that it effects its objects.”