The Effect of the Economy 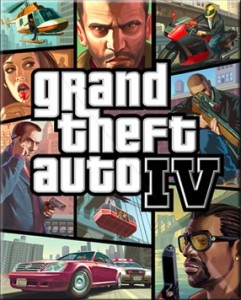 As I have traveled across the country this past year, I have often been approached by pastors whose churches are struggling financially. For many churches, low offerings have resulted in financial stress and in some cases, has brought the ministry to a halt.

The October 10th edition of USA Today reported that “ …per capita giving in the United States was lower than the worst year of the Great Depression.” The article went on to say: “Americans spent $310 million in the first-day sales for Grand Theft Auto IV.… In 2008, Baptists gave less than 200 million to missions.”

When we pause to think of these two statements we gain perspective on the condition of America. When tough economic times come, charitable giving is the first to decline while entertainment and pleasure remains a priority.

For Christians, giving to the Lord is not a variable option that reflects the economic condition, but rather a command to obey from the heart. David Livingstone once said, “The spirit of missions is the spirit of our Master, the very genius of His religion…. It requires perpetual propagation to attest its genuineness.” We must give to the Lord so the Gospel can be spread across our country and around the world.

Since we concluded our Missions Conference two weeks ago, to God’s glory our church family has committed over $1 million to worldwide missions. I believe this to be a sign of a healthy church, and I thank the Lord for Christians who respond to God’s Word rather than to our country’s economic status.

As we enter this Thanksgiving season, may we remember to thank the Lord by giving back to Him. May we show our thanks by giving, and may we seek to spread the Gospel throughout the world.